“The Earth Is What We All Have In Common”
-Wendell Berry 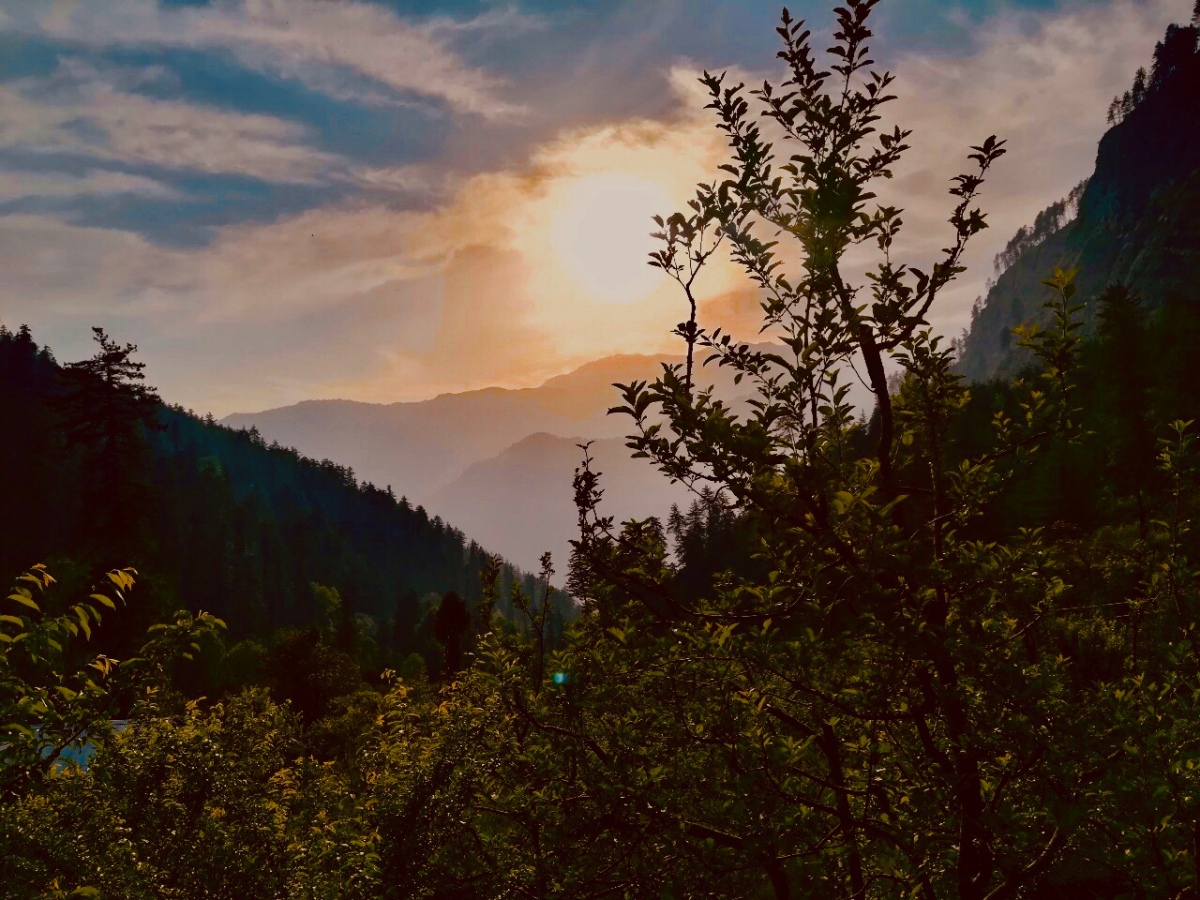 Am I about to patronise the day and ask you to be more like a certain X, Y or Z?
NO.

I’m not 24 hours late on expressing my feelings towards the day, but I believe that just about any day on the calendar is good enough to start talking and working towards the earth.

It was pretty recent, while talking to a friend over coffee that we discussed the infamous topic of ‘Believers v/s Atheists’. Let’s just say that I’m more than glad that there was a lot to take back from that conversation and I’m glad that there were no casualties at the end of it unlike most other times. We threw our understanding of the concept at each other and patiently looked at what stuck with the other, lending an open mind and quite lips. The coffee lost its heat while our thoughts ran warm and greased. It is safe to say, I respect her a little more than I did before.

I walked out of the coffee house with a vague sense of satisfaction, even though we did not completely agree with one another most of the time. But there is something that I knew I was about to carry with me for a long time.
I’m not who said it or who thought it, but we agreed that being an Atheist is not the lack of belief or faith in God. But its just the lack of belief in anything. And somewhere down the line we realised that, if our idea of atheism is the parameter, then there aren’t many (any) who are atheists.

If that is the case then who is a believer?
To get to the point, we thought that anyone who believes in the existence of something bigger, stronger and more valuable than themselves in this world becomes a believer.
To ride over examples, someone who values honesty over everything and believes that it is the universal necessity, then s/he is a believer.

Feeling fully comfortable in sharing my thoughts without the fear of judgement or social awkwardness, I admitted that I do not understand organised religions and the competitions they uphold. I still do believe that there is an all knowing and consuming force in the nature which will continue to exist even when we are long gone. And this force is made up of five elements according to my belief system- Earth, Sky, Air, Fire and Water.
While I’m no expert in religion, I respect them all for I have realised that all religions have one thing in common. All the traditions that they promote are, at a grass root level, actually in line with respecting nature. So how could I not?

Remember, we are only above it while we are alive, but these bodies that we love so much are about to spend a larger amount of time under it. Just like our homes above, lets make sure that we create and leave for ourselves a resting space worth our while.

When one tugs at a single thing in nature, he finds it attached to the rest of the world. 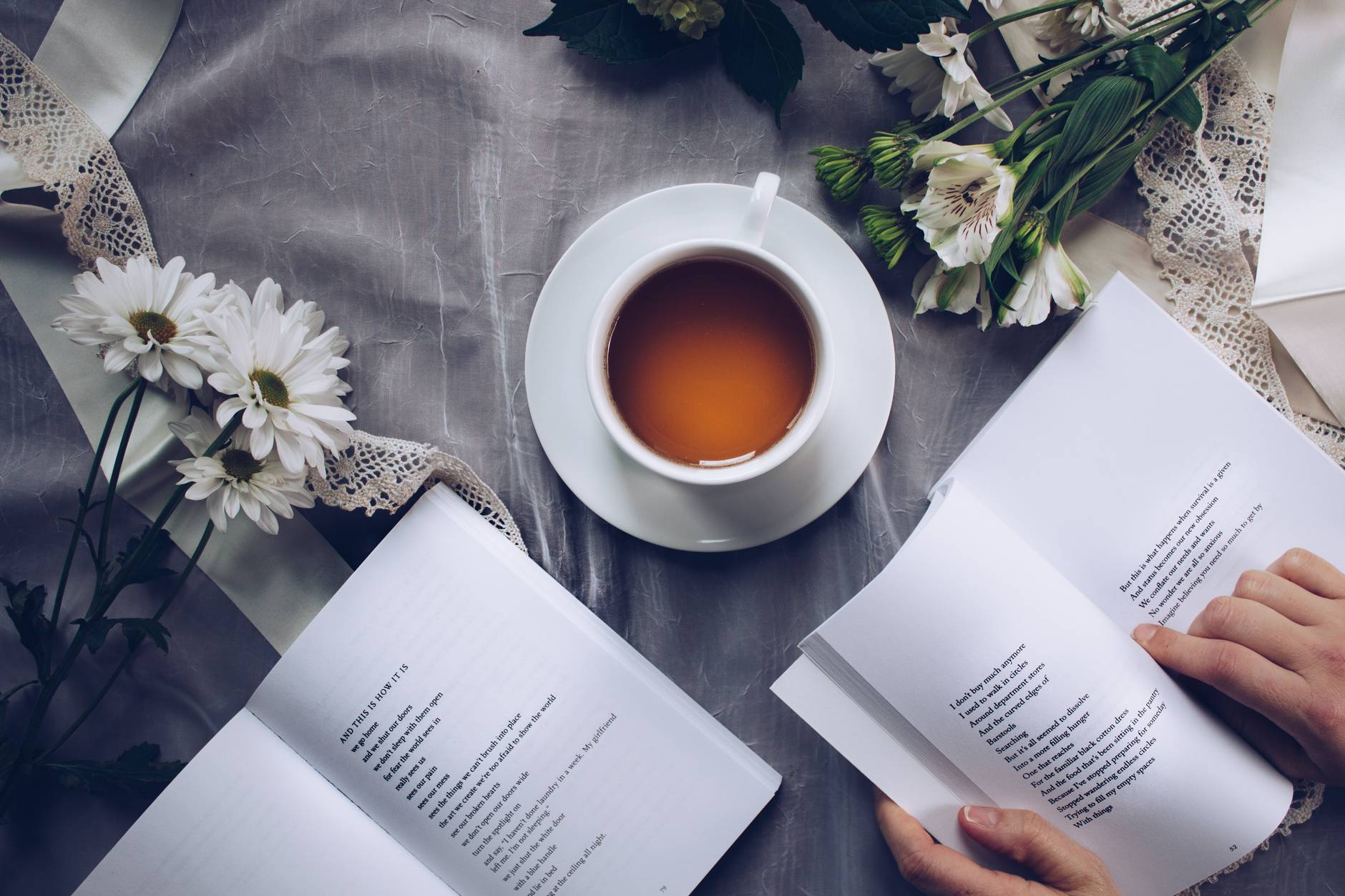